Eulogy ... Statement of Worth ... Tears of Loss ... At Least I Wrote Something

**I changed some names, some of which I've written about in this blog before.  I did not change Ken's name.**

Ken Carroll was a good man.

It sounds almost absurd to sum it up that simply, but I suspect that is how he viewed himself, what he aspired to.  He knew what his strengths were, was aware of his limitations, and he both loved and was loved by many.

And so I’ll say it again … Ken Carroll was a good man.

He was a skilled mechanic, working at a Dodge dealership for many years (and creating lasting memories of himself in their t-shirts).  I can’t tell you how many times Ken rode in a car with me and said, “Sounds like a tie rod” or “Those brakes!”  Ken’s hands bore the scars and stains of a lifetime spent working with cars, but this was generally a source of pride for him, as well it should have been.  He shared his knowledge freely with many, most notably his surrogate son Andy, although I am proud to say that I changed a tires and even installed brake pads with his assistance.

He was a gardener, having an innate feel for which part of a yard or a garden to grow what.  In typical Ken fashion, he never bragged about his crops but instead suggested you go check out the beans.  As you ate the last one because they were the best beans ever and you just couldn’t help yourself, he would grumble at you but you could tell from the look in his eye that he was proud of himself for both growing such epic beans and also for making someone he cared about happy.

He was extremely intelligent, but he took pains to keep this on the down-low.  He spoke often of his grammar school education, meaning that he “knew nothing”, but you could tell by looking at him that he was aware that, for some, formal education is not the ideal path.  I know he was ridiculously proud of Andy’s degrees, and I believe that he was very proud that I was a teacher (despite making fun of me for it regularly) with a graduate degree, but he was content with his lot in life.  He knew he did not need a piece of paper to prove his worth.

Ken served his country in the military, worked a job needing extreme precision for many years, and taught much to many people.  He shared his skills as a mechanic and his knowledge of gardening.  He shared his love of music and was open to music from others, such as “The 200-Year-Old Alcoholic”.  His sense of humor was unique, and his laugh, often accompanied by hand-clapping, was contagious.

I call Ken my “third father” because he showed me a lot about the kind of person I want to be.  I am kinder and more patient than I would have been had I never known Ken.  I find the value in simple things that I never would have noticed otherwise.  On a very personal level, Ken is the first person I shared the most traumatic event of my life with, and he told no one.  He did not judge.  He just asked if I wanted to play a game of cards and have a beer.

I will always picture Ken with a can of Bud in a sleeve to keep it cold and a circle of cherry Skoal in the front pocket of the dark blue t-shirt he must have had a hundred of.  He will always be outside in my memory, loving the simple things and teaching those of us who knew him well to take the time to smell the roses.  He could be a cantankerous grouch, but Kenneth P. Carroll had a heart of gold.

The lessons he taught live on in Andy’s kids.  They live on in my daughters.  They live on in the many and varied lives he touched.  Love is not conditional, it’s not always easy, and it certainly doesn’t have to be in-your-face (I’m pretty sure I never told Ken that I love him … mostly because I never had to).  When people raise their children, they carry—both consciously and sub-consciously—the influences they had.  Thanks to the values Ken instilled in Andy, in me, and in many others, the idea of simple love will live on.  That is a gift without monetary value, and one I will cherish forever

Ken, I hope you’re having a Bud and a chew up in heaven right now … and you can stop laughing at me for crying as I type this any time, you jerk! 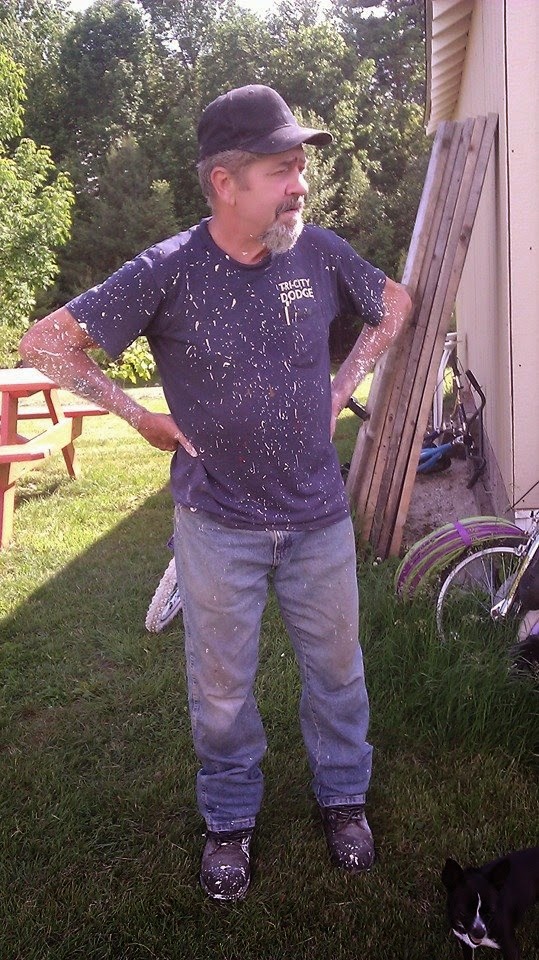 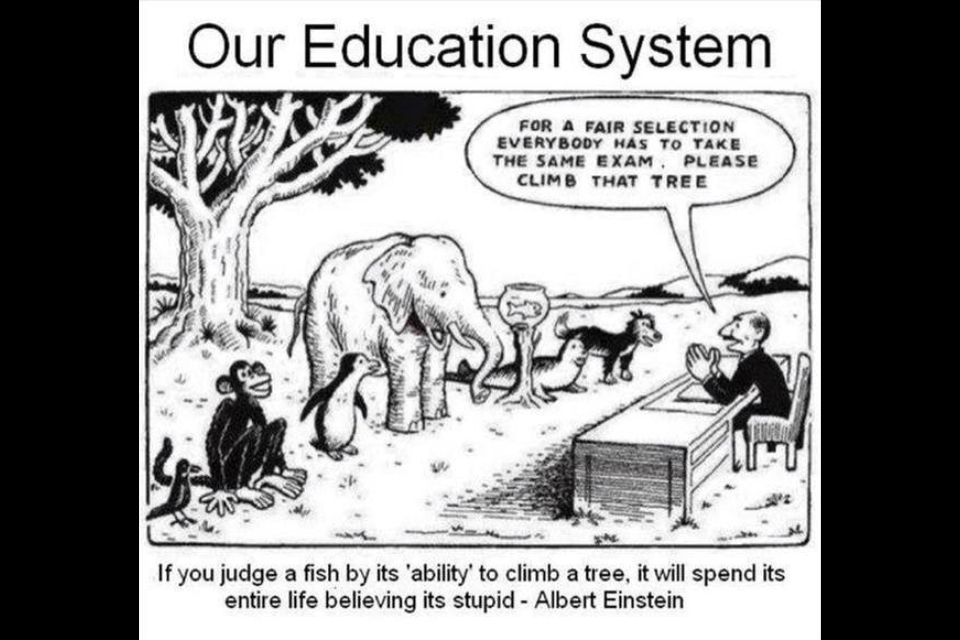